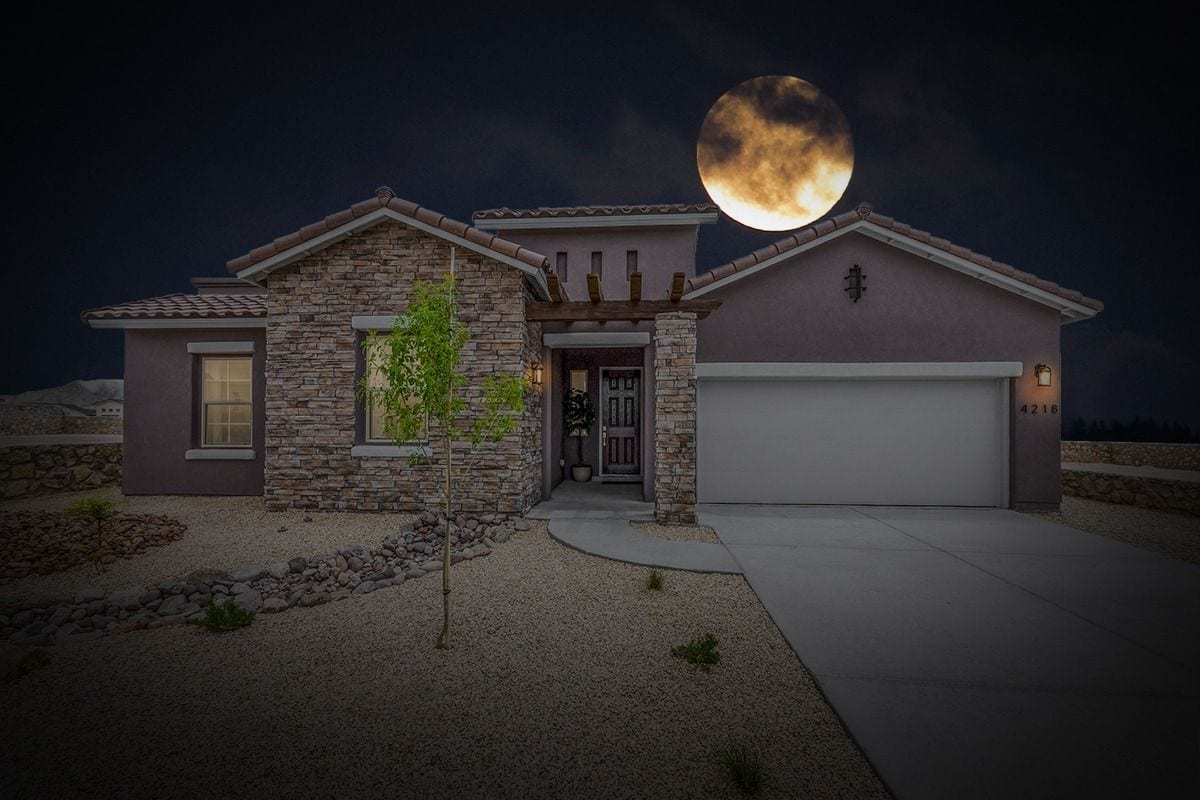 Halloween in El Paso for many is the first feeling of Fall in the Sun City. Families are out and about just before we fall back in time, taking in the last days of evening daylight, and the weather is just beginning to become crisp. It is truly an adventure as parents are mostly playing catch-up with their costume-clad children running through neighborhoods. As new home communities in El Paso continue to expand, it doesn’t take much for children to come home rich with sweets in this West Texas City.

In a recent study conducted by smartasset, El Paso, Texas was ranked as a top 10 place to trick-or-treat. The study took 7 factors into consideration while conducting the study such as single-family housing density, percentage of residents younger than age 15, median home value, violent crime rate, property crime rate, precipitation rate, and average temperature.

El Paso, Texas places in the top 40 for low home value across all 256 cities in our study, at $130,900 on average. It ranks 44th overall for youth population, with 21.9% of the city’s population younger than 15. El Paso also ranks 28th overall for low property crime rate, with around 1,819 incidents per 100,000 residents. It’s a bit on the warmer side, with a historical average temperature of 69.5 degrees on Halloween.

To find the best cities for trick-or-treating, SmartAsset compared more than 256 cities across the following metrics:

Making the Move to El Paso? 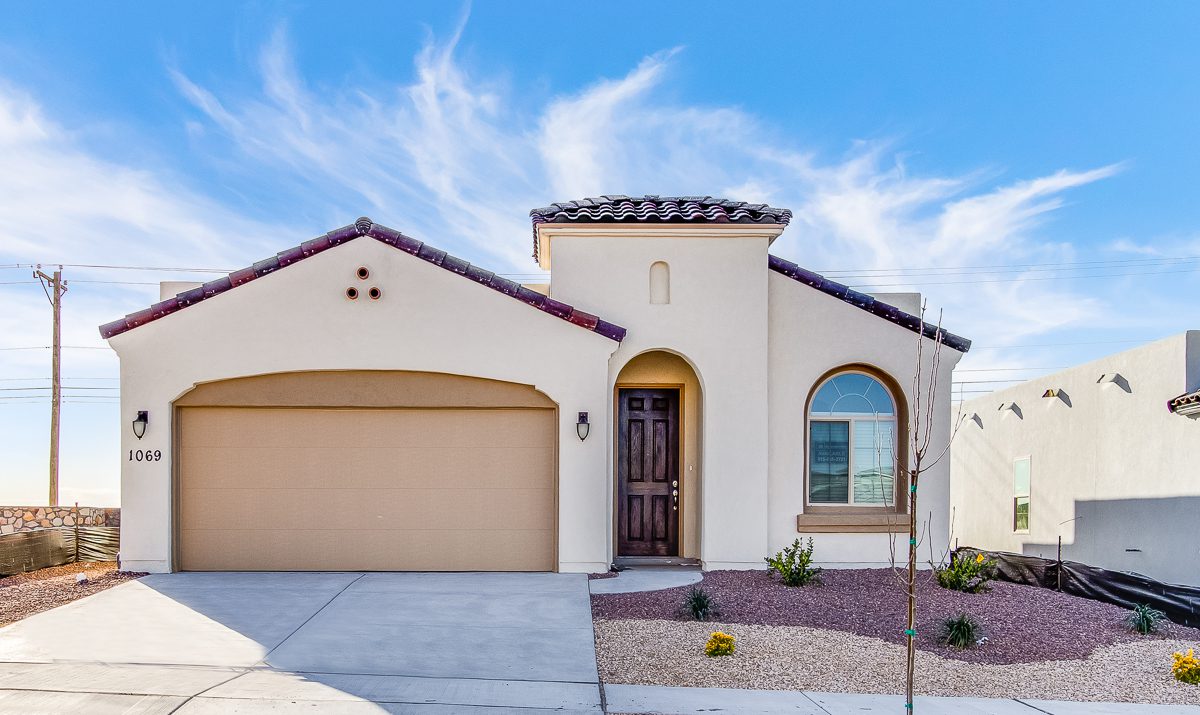 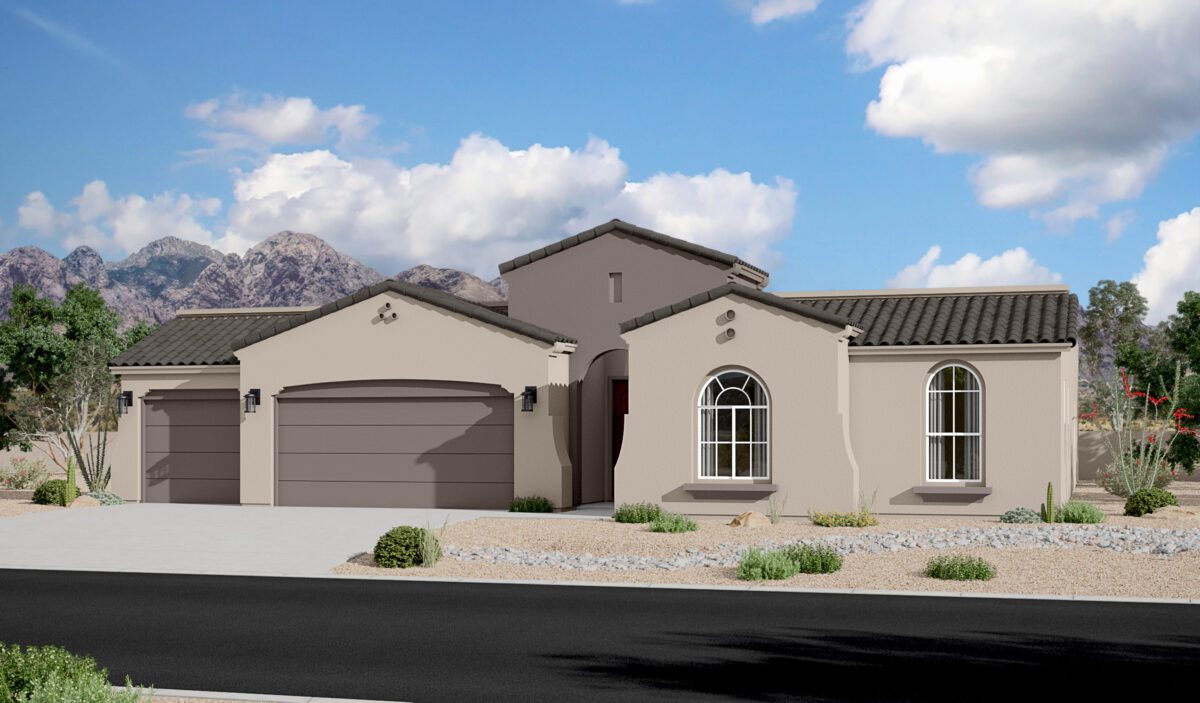